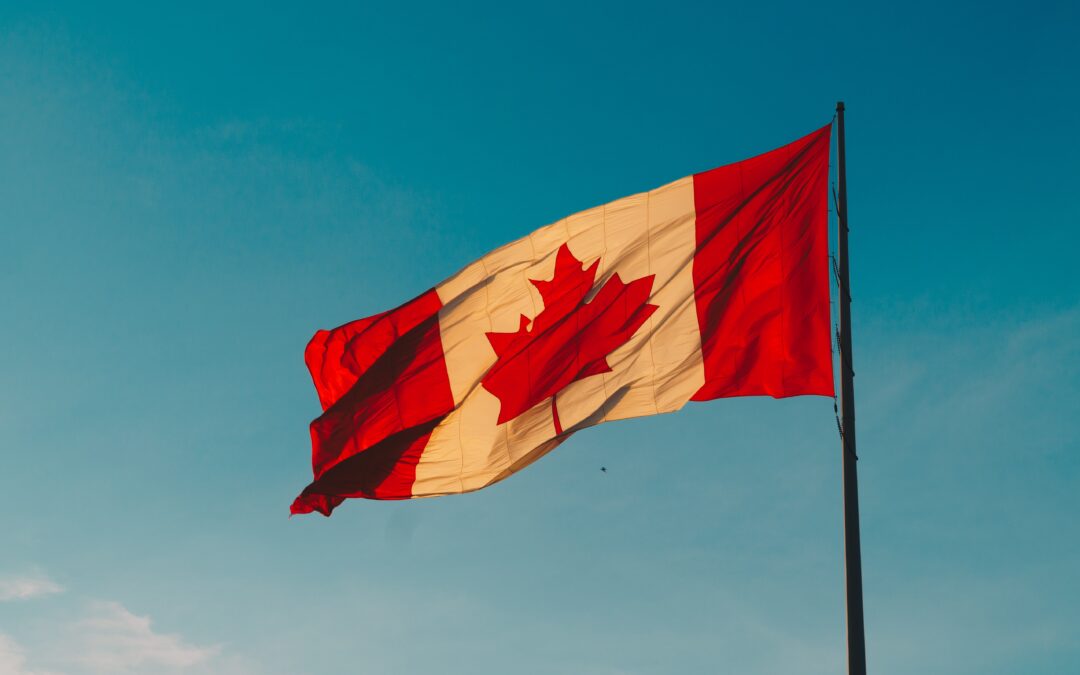 “We are very pleased to have secured public reimbursement coverage for Redesca by a majority of provinces across the country and to be in advanced discussion stages for the remaining provinces. Reimbursement coverage is always a key component of any commercialization strategy in healthcare industry and we are executing according to plan with regards to our Redesca program”, said Frederic Fasano, Valeo’s President and Chief Operating Officer. “As one of our three transformative products recently launched, Redesca has already started materially impacting our financial performance. Given the positive feedback gathered from the field by our dedicated team, we are confident to see Redesca continue to grow rapidly and help us deliver on its clinical ans medical values, going forward”.

Valeo Pharma is a Canadian pharmaceutical company dedicated to the commercialization of innovative prescription products in Canada with a focus on Respiratory Diseases, Neurodegenerative Diseases, Oncology and Hospital Specialty Products. Headquartered in Kirkland, Quebec Valeo Pharma has all the required capabilities and the full infrastructure to register and properly manage its growing product portfolio through all stages of commercialization. For more information, please visit www.valeopharma.com and follow us on LinkedIn and Twitter.

This press release contains forward-looking statements about Valeo’s objectives, strategies and businesses that involve risks and uncertainties. These statements are “forward-looking” because they are based on our current expectations about the markets we operate in and on various estimates and assumptions. Actual events or results may differ materially from those anticipated in these forward-looking statements if known or unknown risks affect our business, or if our estimates or assumptions turn out to be inaccurate.

NEITHER THE CANADIAN SECURITIES EXCHANGE NOR ITS REGULATIONS SERVICES PROVIDER HAVE REVIEWED OR ACCEPT RESPONSIBILITY FOR THE ADEQUACY OR ACCURACY OF THIS RELEASE.