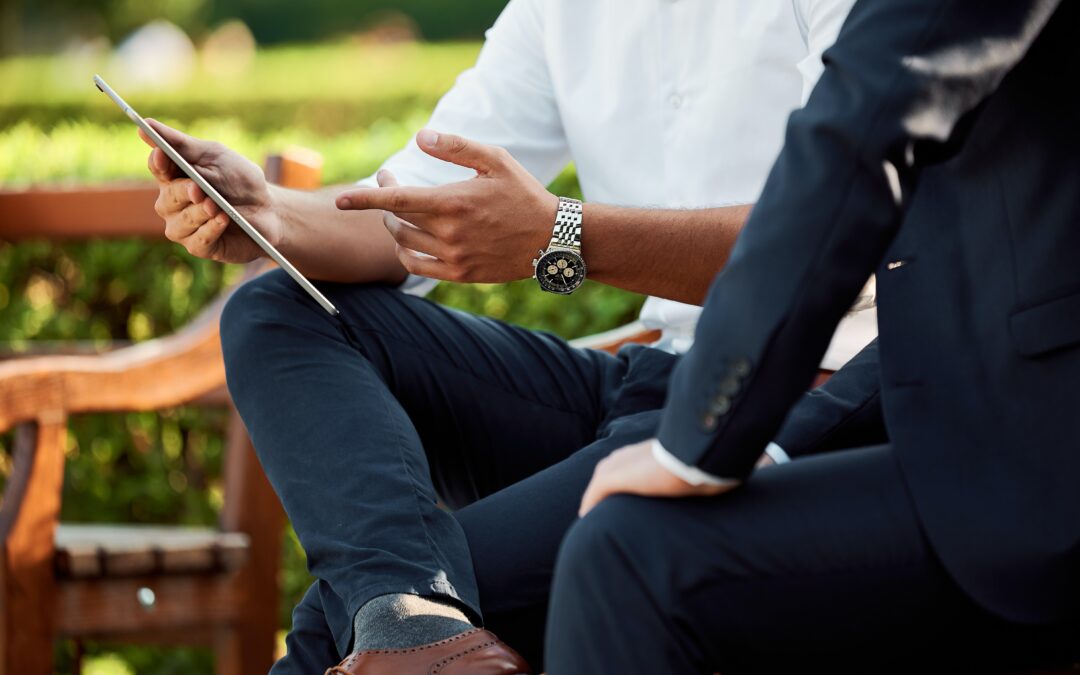 NOT FOR DISTRIBUTION TO U.S. NEWSWIRE SERVICES OR DISSEMINATION IN THE UNITED STATES

MONTREAL, QC – June 29, 2021 – Valeo Pharma Inc. (CSE: VPH) (OTCQB: VPHIF) (FSE: VP2) (“Valeo” or the “Company”), a Canadian pharmaceutical company, is pleased to announce the closing of its bought-deal public offering pursuant to which the Company issued 11,500,000 units of the Company (the “Units”) at a price of $1.00 per Unit for gross proceeds to the Company of $11,500,000 (the “Offering”), including the full exercise of the over-allotment option. The Offering was led by Research Capital Corporation, as the lead underwriter and sole bookrunner, on behalf
of a syndicate of underwriters, including Paradigm Capital Inc. and Desjardins Capital Markets.

Each Unit consists of one class A share in the capital of the Company (a “Share”) and one Share purchase warrant of the Company (a “Warrant”). Each Warrant entitles the holder thereof to
purchase one Share at an exercise price of $1.25 for a period of 36 months following the closing of the Offering. The net proceeds from the Offering will be used by the Company for the purposes described in the final short form prospectus of the Company dated June 22, 2021.

Valeo Pharma is a Canadian pharmaceutical company dedicated to the commercialization of innovative prescription products in Canada with a focus on Respiratory Diseases, Neurodegenerative Diseases, Oncology and Hospital Specialty Products. Headquartered in Kirkland, Quebec Valeo Pharma has all the required capabilities and the full infrastructure to register and properly manage its growing product portfolio through all stages of commercialization. For more information, please visit www.valeopharma.com and follow us on LinkedIn and Twitter.

This press release contains forward-looking statements about Valeo’s objectives, strategies and businesses that involve risks and uncertainties. These statements are “forward-looking” because they are based on our current expectations about the markets we operate in and on various estimates and assumptions. Actual events or results may differ materially from those anticipated in these forward-looking statements if known or unknown risks affect our business, or if our estimates or assumptions turn out to be inaccurate.

NEITHER THE CANADIAN SECURITIES EXCHANGE NOR ITS REGULATIONS SERVICES PROVIDER HAVE REVIEWED OR ACCEPT RESPONSIBILITY FOR THE ADEQUACY OR ACCURACY OF THIS RELEASE.